Analysis of the current situation

The Kudykina Gora park is already well known in the Lipetsk region. One of the main missions of the park is to raise the level of culture in the region. But, despite the mesmerizing nature and huge potential, until recently visitors perceived it more as a zoo for children. And due to stylistic confusion, his identity was difficult to establish. We were invited to develop an integral step-by-step development strategy in order to reach a new qualitative level.

We started by analyzing its functioning, the existing economic model, studying reviews, identifying strengths and weaknesses. All this is text and tables. But for the Internet version, we tried to keep only the most interesting of them :)

So, below is a general view of the park, route maps and existing facilities:

To identify the main feature of the park, all objects were divided into groups.

Folklore and fairy-tale motives prevail in the existing structures of the park. This is an important unique feature that was taken into account in the formation of positioning.

Which of the existing 11 types of parks potentially gravitates to "Kudykina Gora"?

To understand this, you need to compare Kudykina Gora with other parks. Below is a diagram of the formation of technical specifications and the main concept.

Conclusion from the table:

After analysis-research and drawing up a technical task, 11 variants of the park's plot were obtained. The most successful one is highlighted in bold.
Positioning concept options:

In the course of discussions, the customers realized that they did not want to spend resources on the "nationality" of the park, so the "Natural Park of Miracles" remained.

Dominant function: landscape.
Possible program of the park: achieving a super task through contemplation of natural beauties, skillfully emphasized and preserved. Unusual ways of demonstrating nature and formats of staying in the park. It should be modern and, in order to fit the identified target group, it should have a high degree of interactivity. The park is filled with activities that are as close to nature as possible. Walking and observing are the main ways of interacting and connecting with a miracle. The shift of the concept of miracle, as magic, towards the beautiful, natural.

Several options for functional zoning have been proposed:

The option below is most suitable for the concept, where the central area of the park is completely free and natural and can be used for land-art exhibitions, and the rest of the functions are distributed along the perimeter. If you hover over the image below, you can see what the zoning was like until recently.

As a result 8 theses of the project were formed:

Of course, there is still a lot of work to be done, which will take more than one season. Therefore, some functions in the process may "fall off" or be transformed into something new. And such adaptability, the ability to adapt to modern conditions is already incorporated into the concept. Continuation - development of corporate identity.

But first look at the pictures, the concept has already begun to be implemented. And, of course, personally visit Kudykina Gora and watch with us how the park changes from season to season!

UPD: The route is ready!

A five-kilometer road-tourist route for people, horses and electric cars has been implemented. Enjoy our architecture: 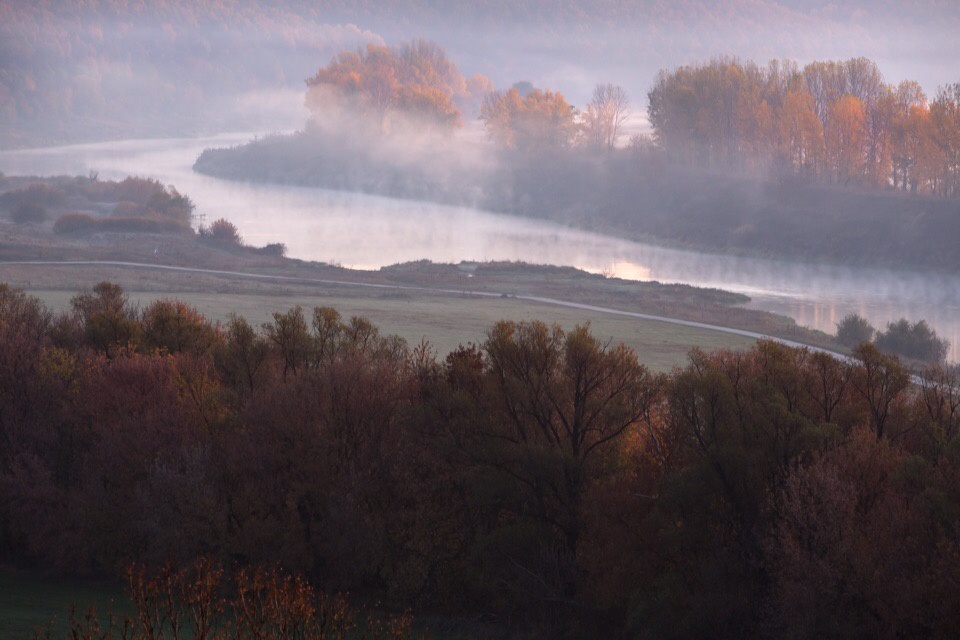 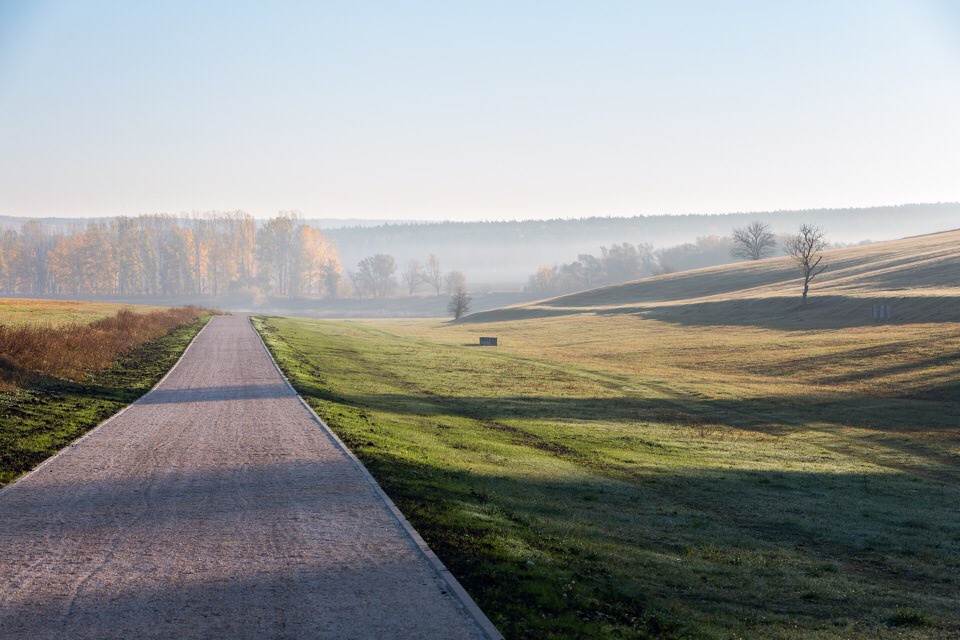 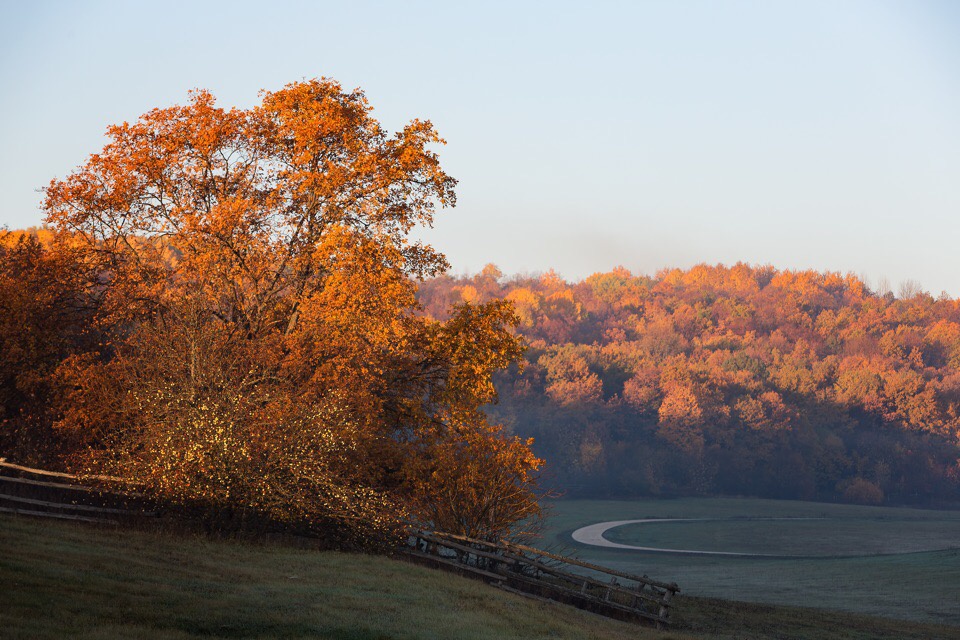 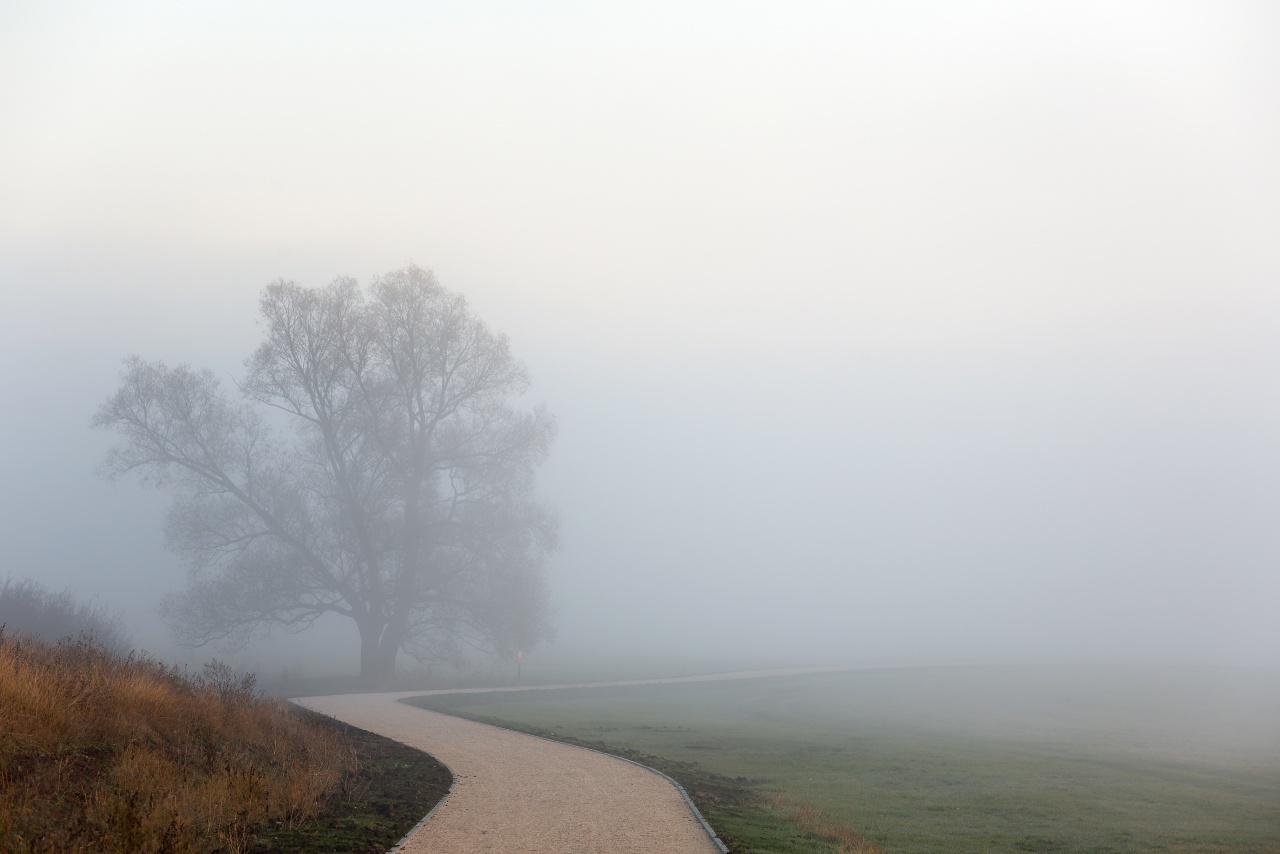 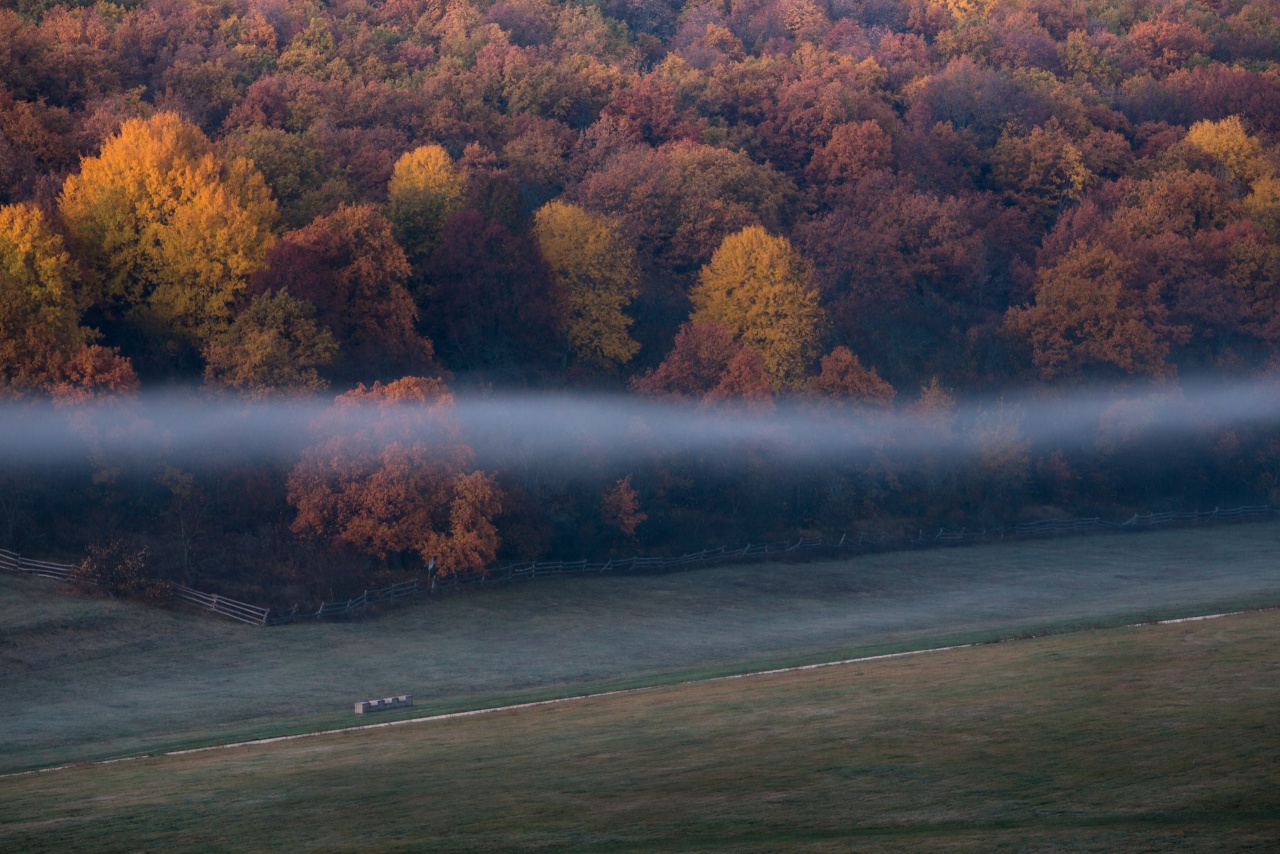 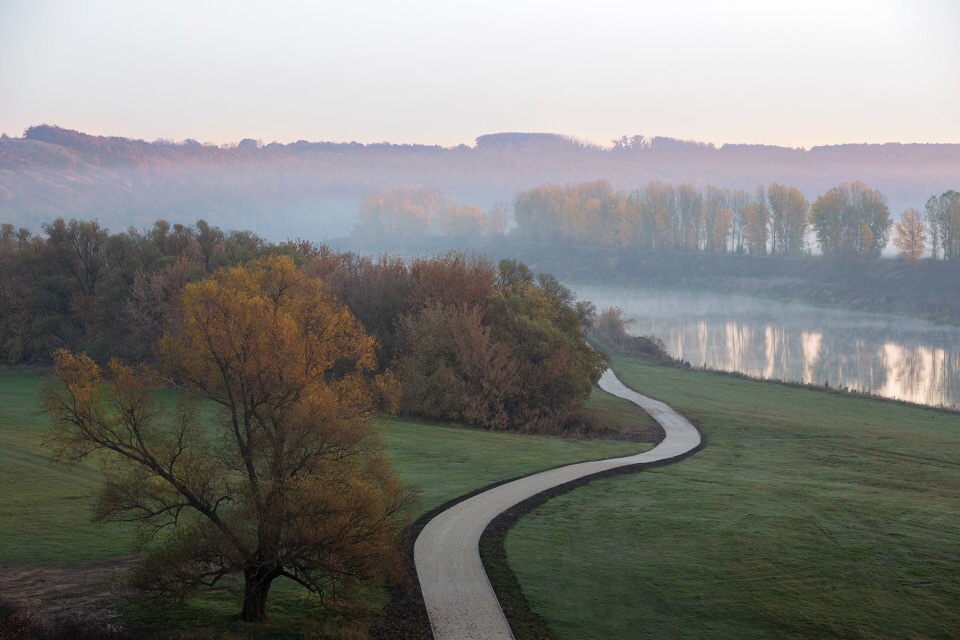