The image of the Russian dacha is the most vivid expression of the specificity of the Russian character. But in the modern rhythm of life, cherished trips to the dacha are becoming less and less accessible for residents of the capital. Therefore, the logical solution to the problem was the transfer of traditional dacha objects and functions to the territory of a cultural center in one of the districts of Moscow.

This project is a theme park made up of traditional suburban elements reinterpreted in a modern way.

The formation is based on the archetype of village houses. Different in area, shape and configuration, they form a modular structure capable of reacting to the shape of the site, changing, completing, but at the same time remaining recognizable. 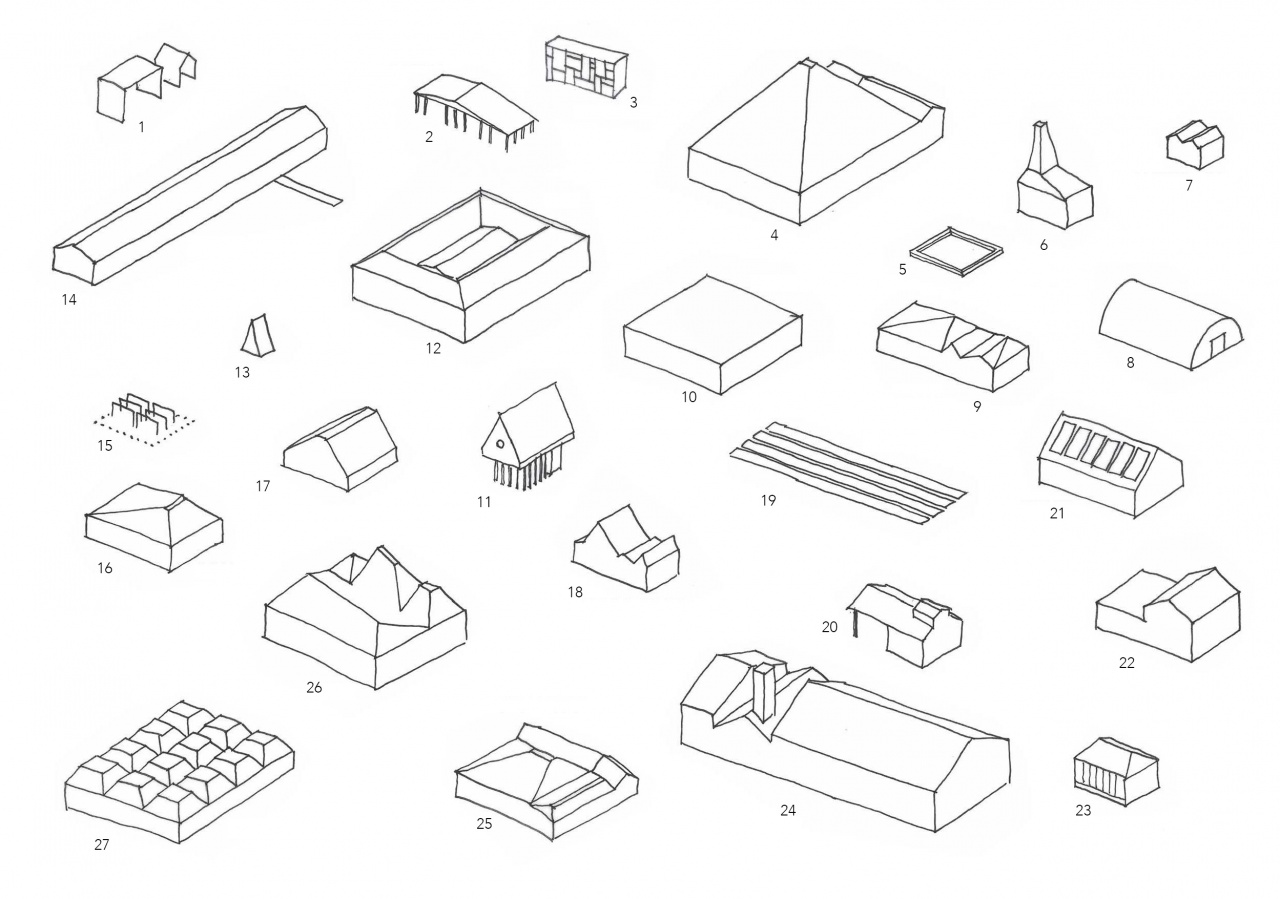 The territory of the complex consists of several zones, each of which has its own function. As befits a summer cottage, it is surrounded by a fence around the perimeter, on which you can write declarations of love or clever thoughts. The inscriptions can be regularly updated - once a month the fence will be completely repainted. Passing through a regular alley, the visitor finds himself directly on the suburban area with an apple orchard, a «front garden» (an area with security, flower beds and benches) and a «barn» - a block with storage cells and points of rent for bicycles and rollers. 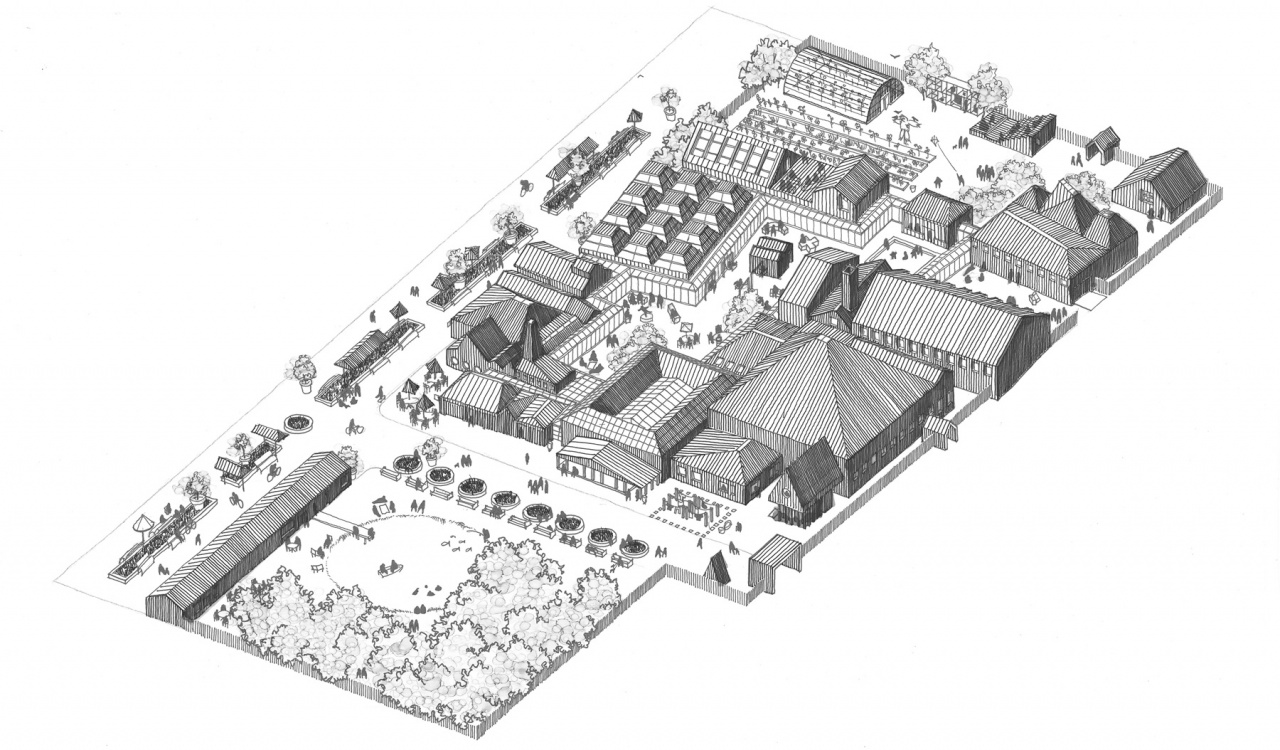 Passing through a regular alley, the visitor finds himself directly on the suburban area with an apple orchard, a «front garden» (an area with security, flower beds and benches) and a «barn» - a block with storage cells and points of rent for bicycles and rollers.

All other summer cottages are very close to each other, or even completely connected into a single building. Thus, the complex is a single building with protruding volumes in which various «summer cottage» functional zones are located. So, in the «main house» and on the «veranda» there are large and small auditoriums, respectively, and in the «attic» there is also a chamber hall for 50 people. There is also a «cellar» with shops and a souvenir shop, a «summer kitchen» with a buffet and a non-alcoholic bar, a «bathhouse» - a small sports complex and a SPA center, an «apiary» - a place for quiet creative activities and a «garage» - a zone of «loud» workshops with rehearsal rooms and even a trestle for those who like to tinker with their car. 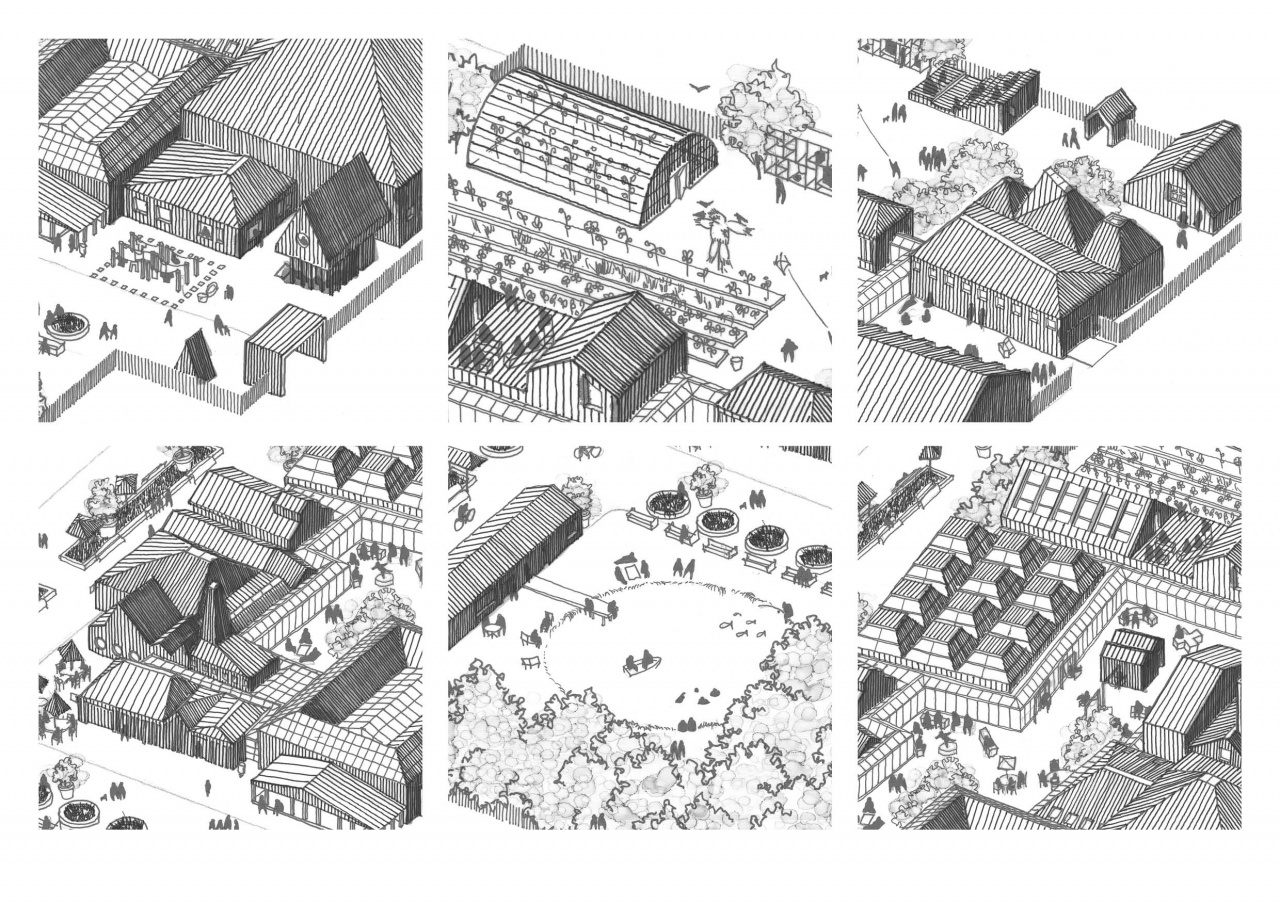 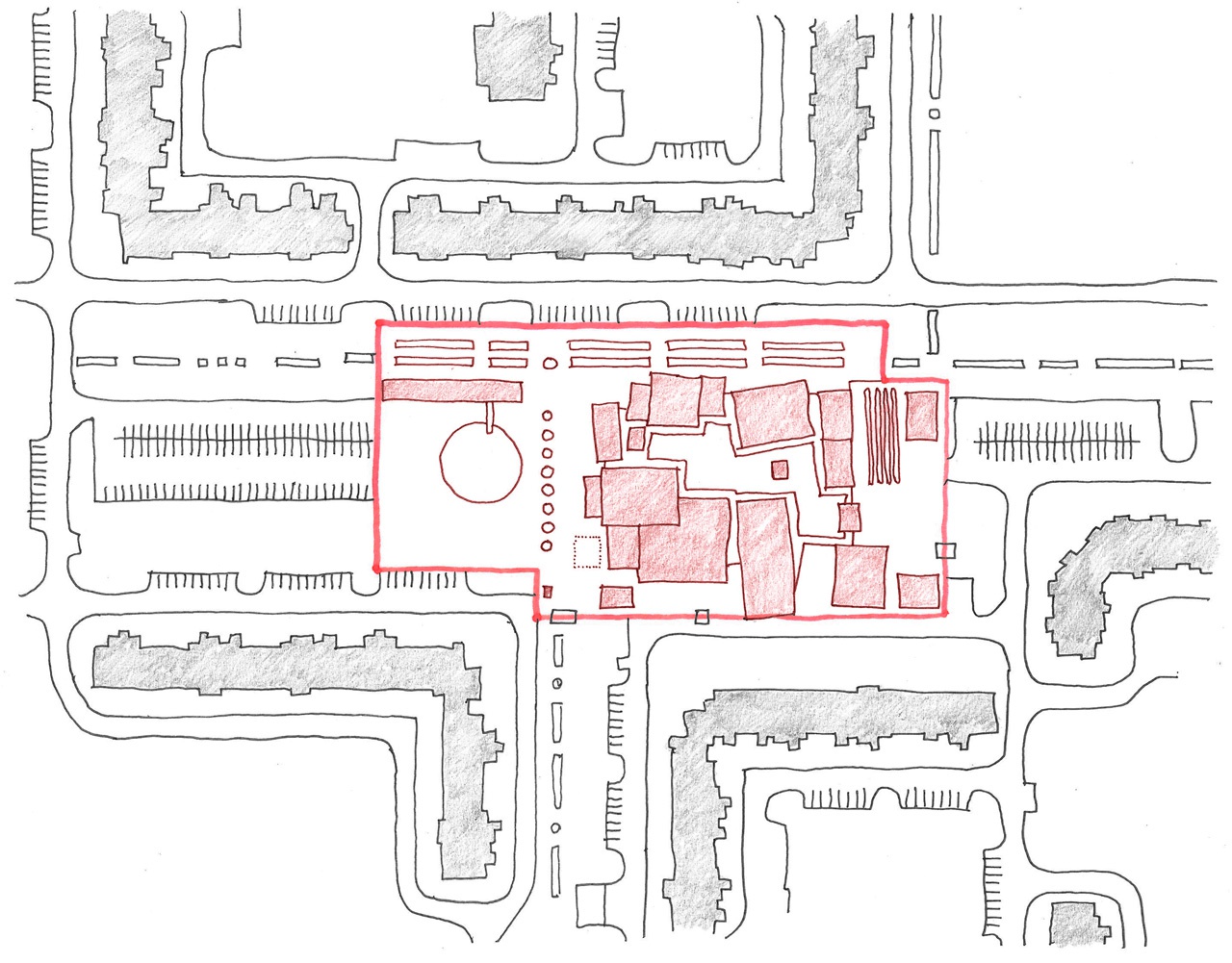 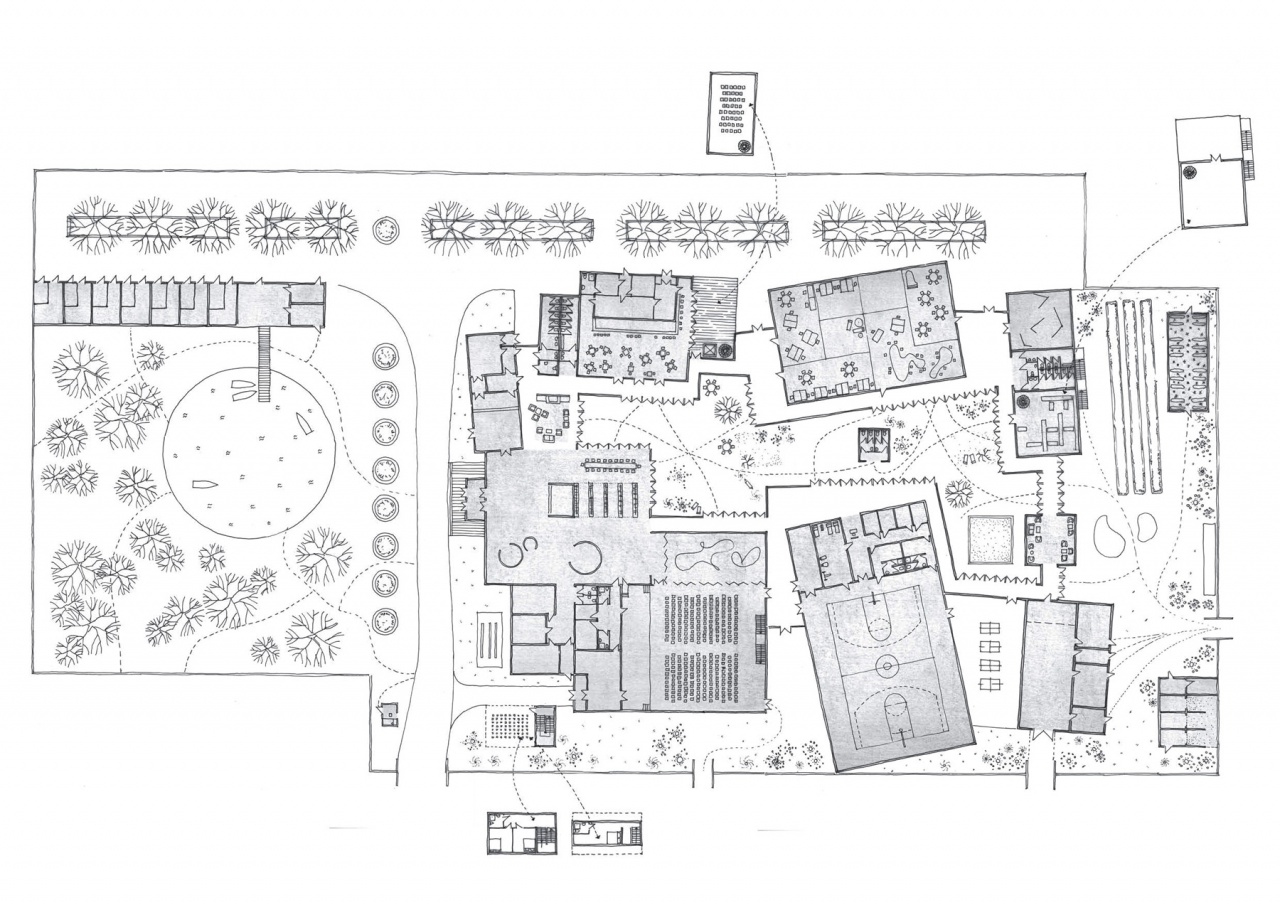 In the courtyard there is a «tree house» with a mini-hotel for 3 rooms, a greenhouse, a gazebo and a sandbox. 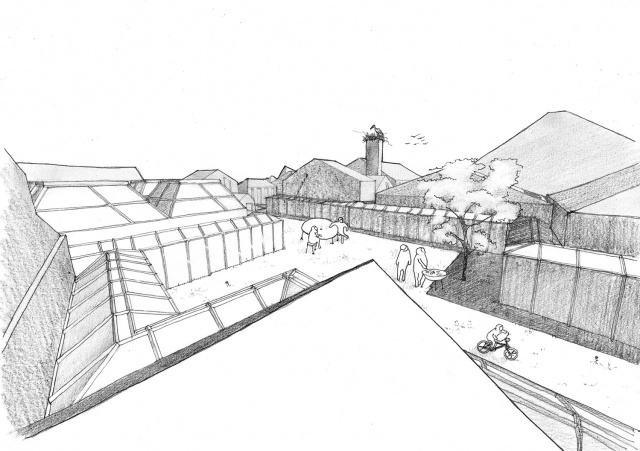 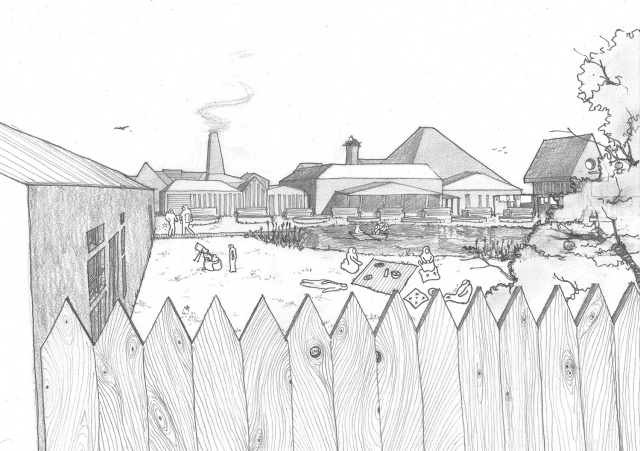 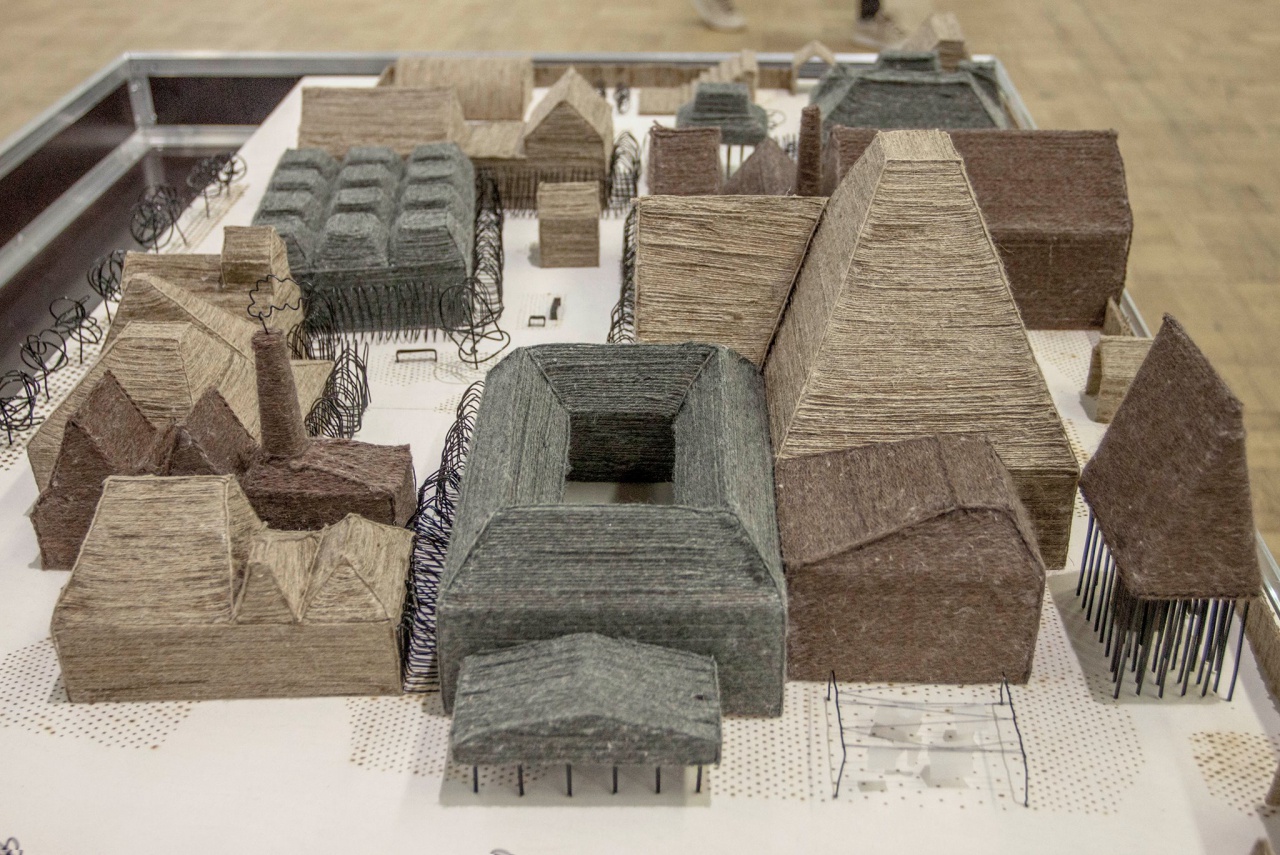 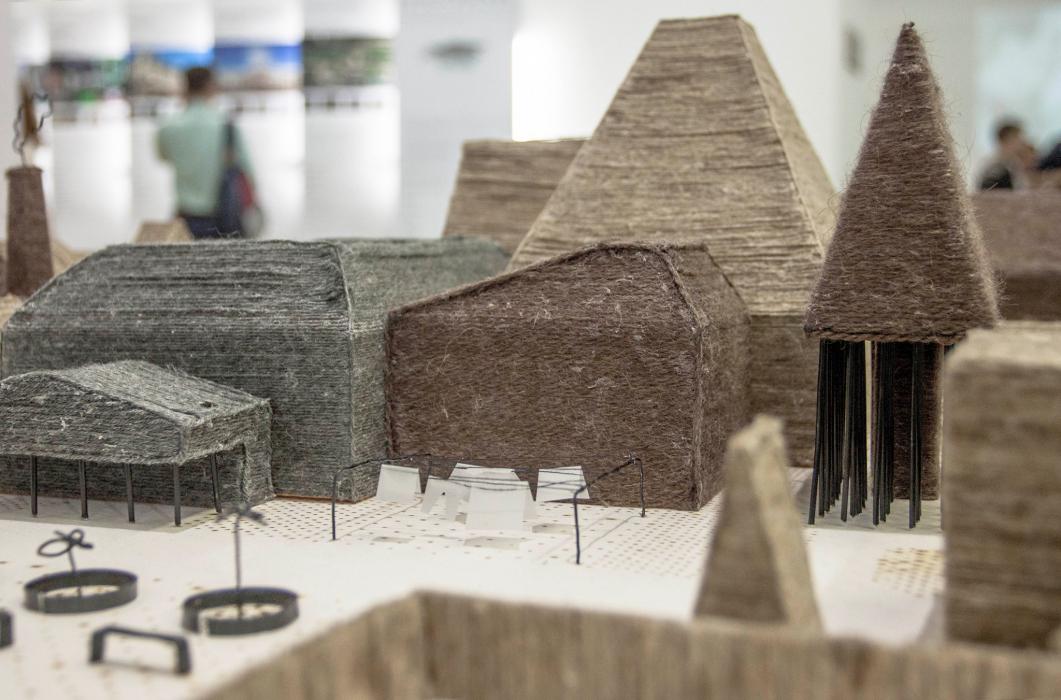 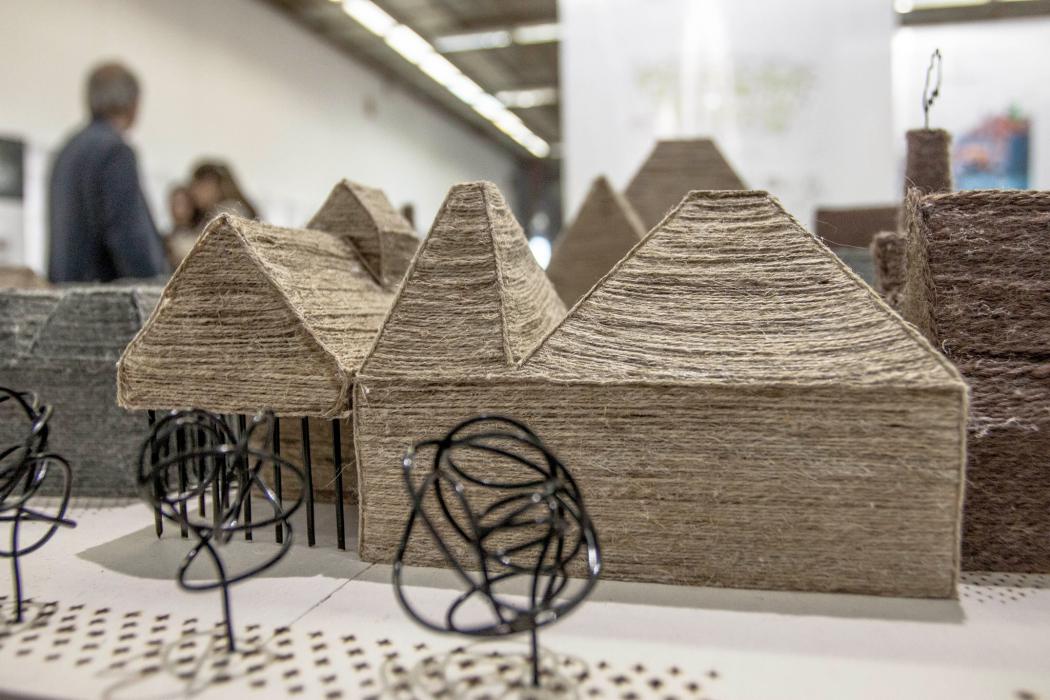 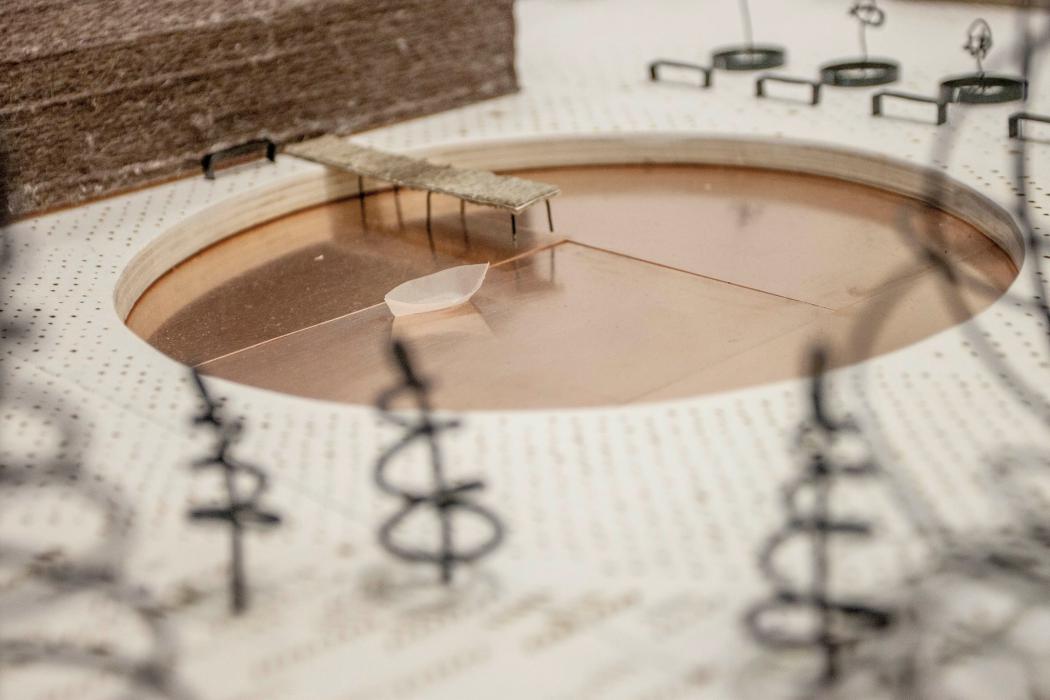 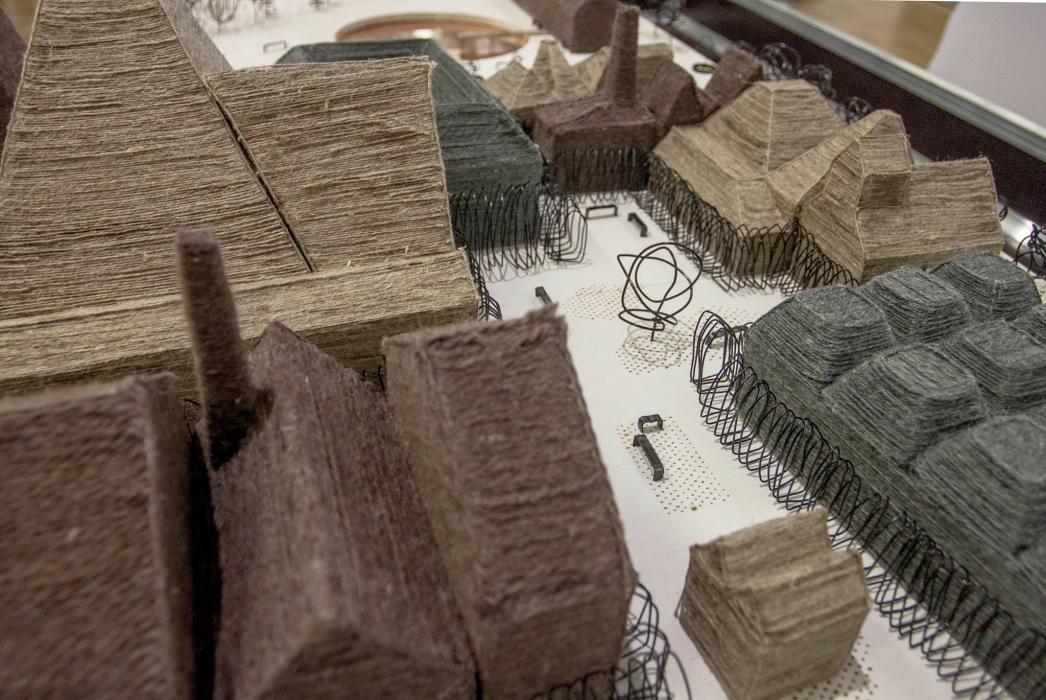